Are you caught in a legacy technology trap? 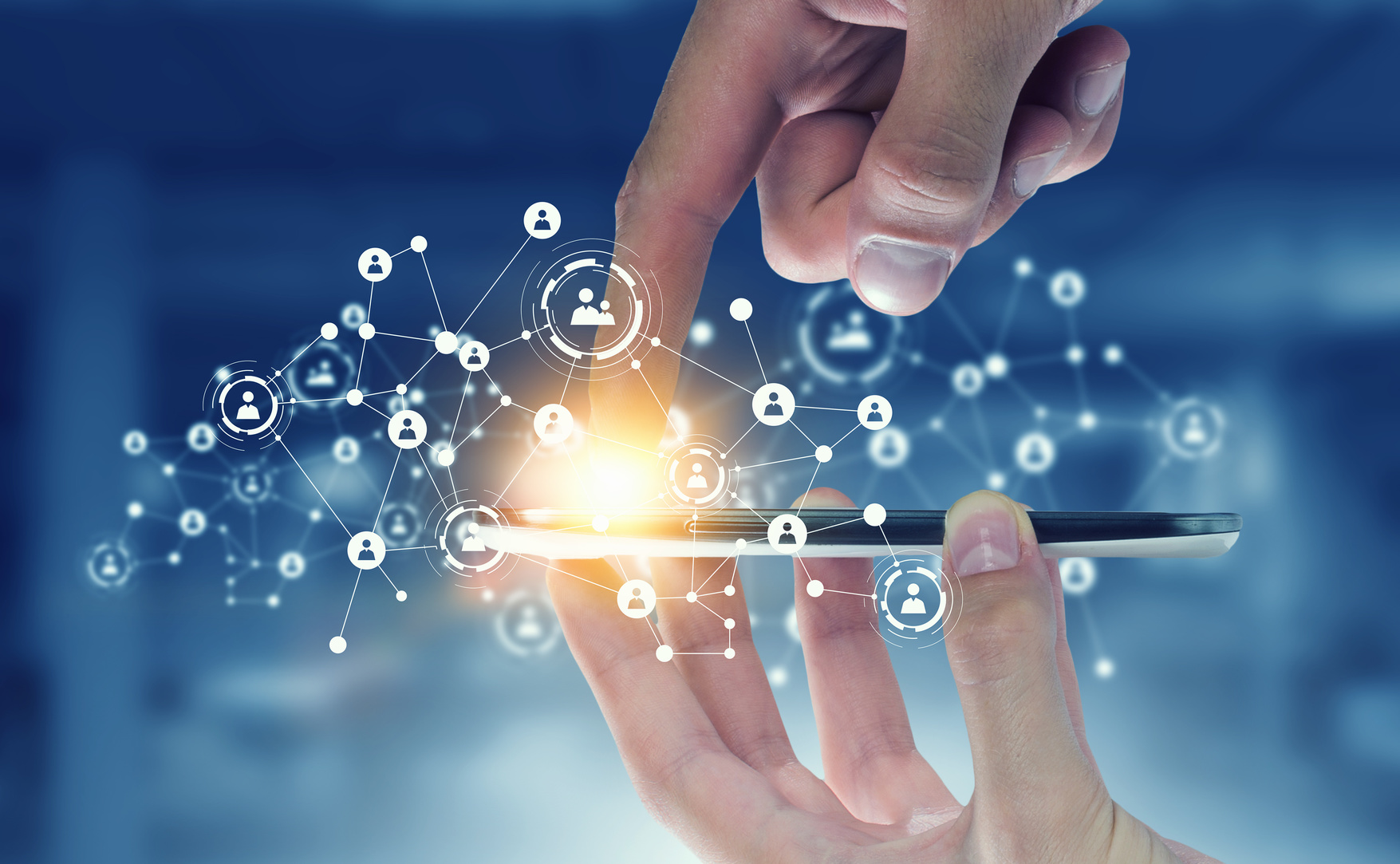 The future of financial services: What we can learn from the iPhone

Ten years ago, Apple promised to “reinvent the phone.” Today, its ecosystem spans industries and has fundamentally changed customer expectations. Financial institutions could learn a thing or two.

On January 9, 2007, Steve Jobs delivered the keynote speech at MacWorld, uttering three words that would prove to be eerily true: that Apple would “reinvent the phone.” He proceeded to introduce the iPhone, comparing it to the then market-leading iPod, but with a wider screen and touchscreen capabilities instead of physical buttons.

I wonder if phone manufacturers knew what was coming. The iPhone offered a futuristic experience reminiscent of Minority Report. Would customers go for it? What was wrong about the standard telephone, or feature phones, or physical buttons that the phone itself needed to be reinvented at all?

Well, we know how the story ends. Apple did reinvent the phone—and since then, has reinvented the customer experience, created an ecosystem of Apple products from which a customer never needs to leave and positioned itself as a capable competitor in whichever direction it has chosen to expand (including payments).

Clearly, the phone was ripe for reinvention, but it took an outsider to see it. And in the end, customers didn’t care whether their phone came from a trusted, proven phone manufacturer or a new player with innovative ideas. It’s a cautionary tale for financial institutions. Ten years ago, who would have predicted that banks would face competition from start-ups offering payments capabilities for mobile phones? That consumers would choose to buy insurance via mobile phone, from a company less than a year old? Or get investment advice from robots?

The rules of yesterday no longer apply, nor do traditional industry borders. Customers are no longer happy to compare one bank’s customer experience against another’s—not when expectations are defined by being able to purchase items online by tapping a finger and receiving the goods the next day.

Market dynamics, customer expectations and the emergence of digital competitors are requiring financial institutions to make fundamental changes to what they do. Banks, insurers and capital markets firms can choose to control their own path by making changes to their business models—and how they make money—or they can allow the market to decide for them.

Over the next three weeks, I’ll look at some of the unique pressures facing banks, insurers and capital markets firms. Join me next week as I look at four business models that can help banks make the fundamental changes necessary to win in the digital economy. 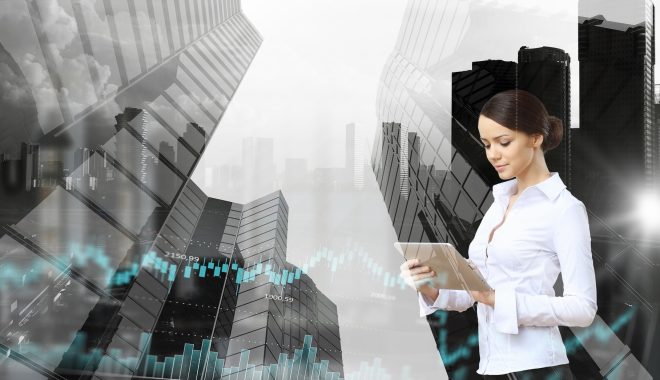 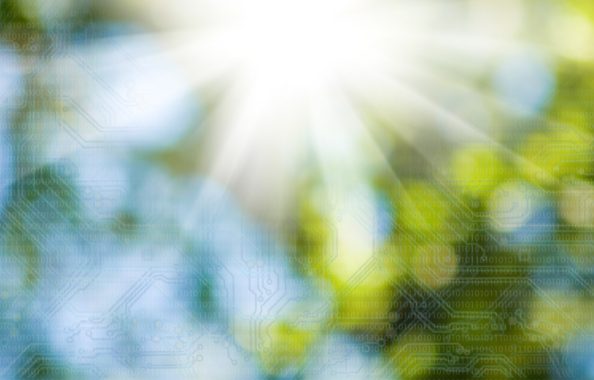 The future of insurance: Platforms and ecosystems 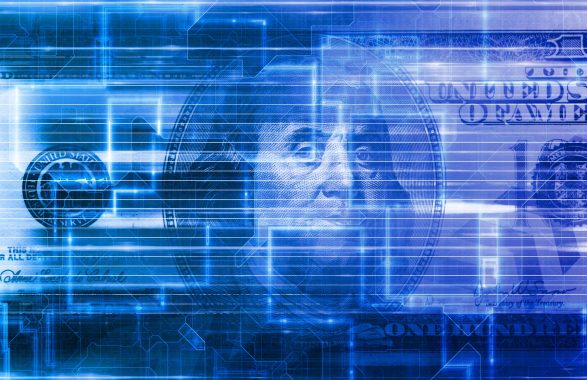 Next Post - The future of banking: Adapting to a digital economy

Suggested Post - The future of banking: Adapting to a digital economy